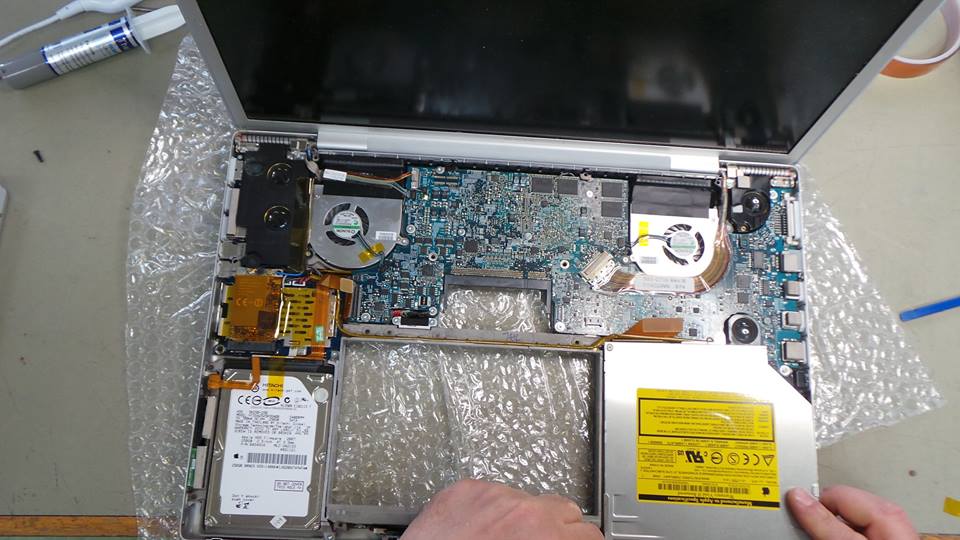 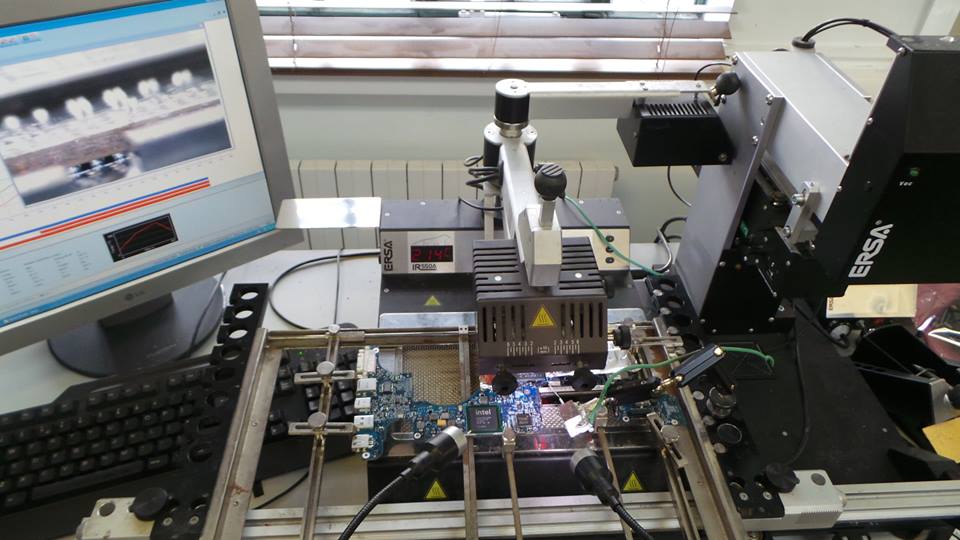 Our MacBook Pro repair engineers did a reflow to the NVIDIA GeForce 8600M GT graphics processor on the logic board and we fixed the black screen issue the client was experiencing. 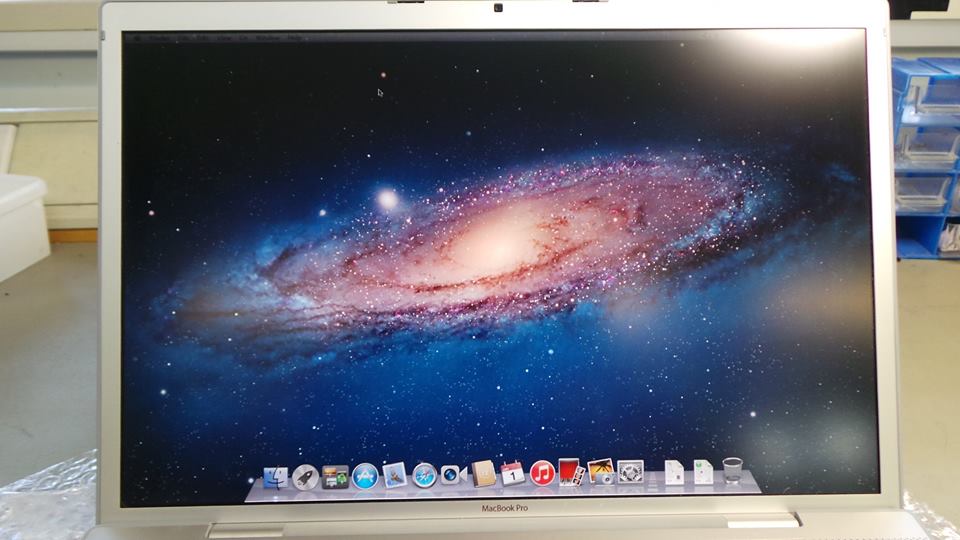 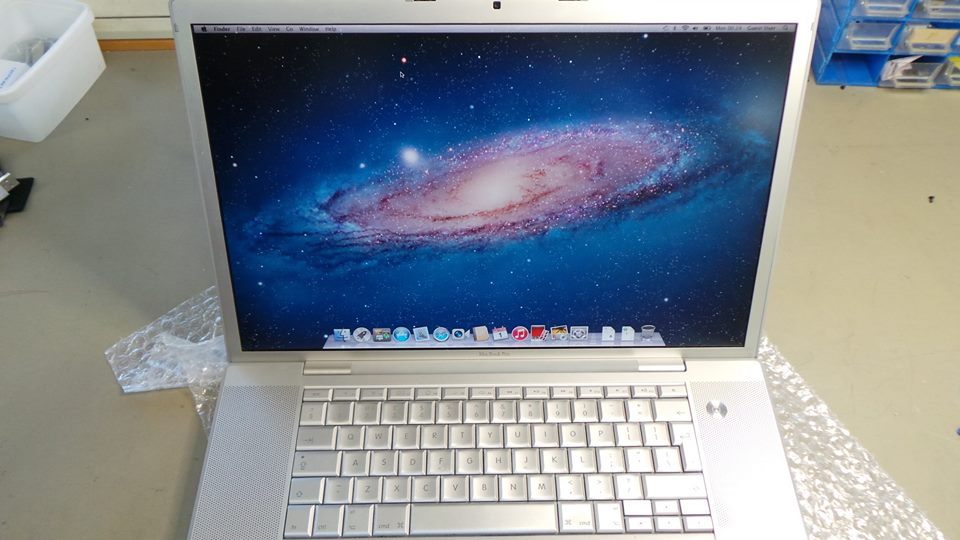 Same day repair while you wait

Logic board component repairs while you wait!

While you wait, call now!

Too expensive to repair?

Trade it, save hundreds!

9 AM to 6 PM Monday to Saturday