The Mac Response Centre, based in London, provides expert Apple Mac Pro repair and support services for clients in London and the United Kingdom. We pride on offering prompt Macintosh desktop computer repair, upgrade and maintenance services to residential and business customers. 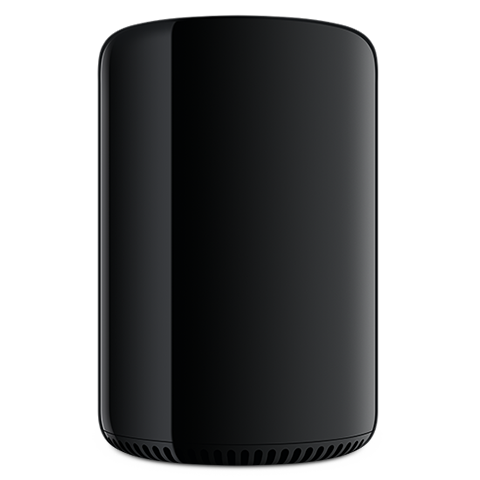 Mac Pro computer will not turn on, software or firmware not updating, computer does not boot and stuck on the Apple Logo, keyboard, mouse, or trackpad not working as expected; issues with video, you don't hear a start up chime, unusual performance problems or performance slower than expected, computer at random restarts or shuts down, hard drive not reading, Mac Pro Wi-Fi connectivity issue, unresponsive computer, Kernel Panic at boot screen, distorted video or no video, disc drive not working, black screen, issue with fan or heat, mouse pointer jumpy or unresponsive and Mac Pro overheating issues.

Call the specialist team at The Mac Response Centre in London today! Our certified Apple Mac Pro repair team is prepared to support you with all Intel Xeon-based workstation computer models listed below.

Same day repair while you wait

Logic board component repairs while you wait!

While you wait, call now!

Too expensive to repair?

Trade it, save hundreds!

9 AM to 6 PM Monday to Saturday