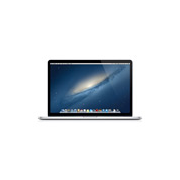 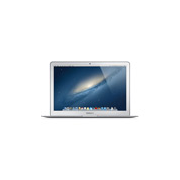 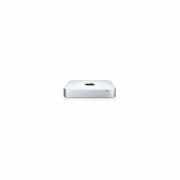 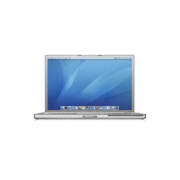 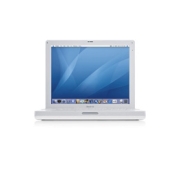 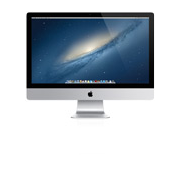 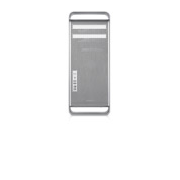 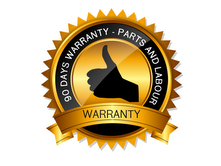 The Mac Response Centre in London is the perfect choice when it comes to Apple repair, service and support for all your Apple Mac computers including Mac Pro, Mac mini, iMac, PowerBook G4, iBook G4, MacBook, MacBook Air and MacBook Pro models.

We are an independent and locally owned Apple repair centre having a group of technicians and engineers who have immense knowledge and years of experience in working with Apple Mac computer hardware and software issues. 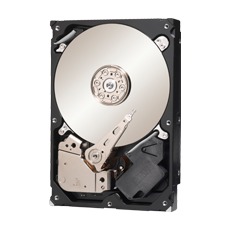 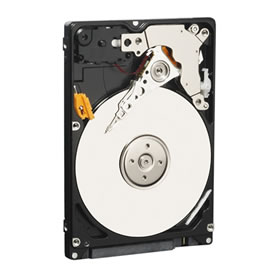 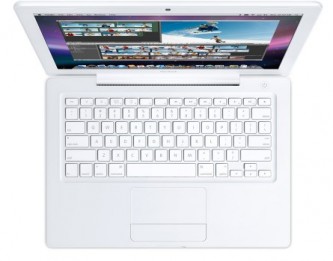 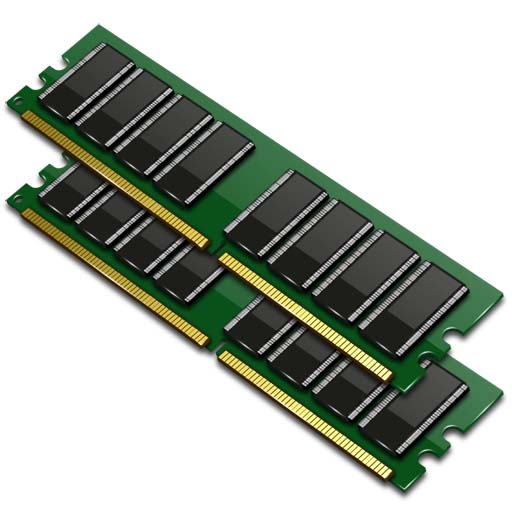 9AM to 6PM Monday to Saturday